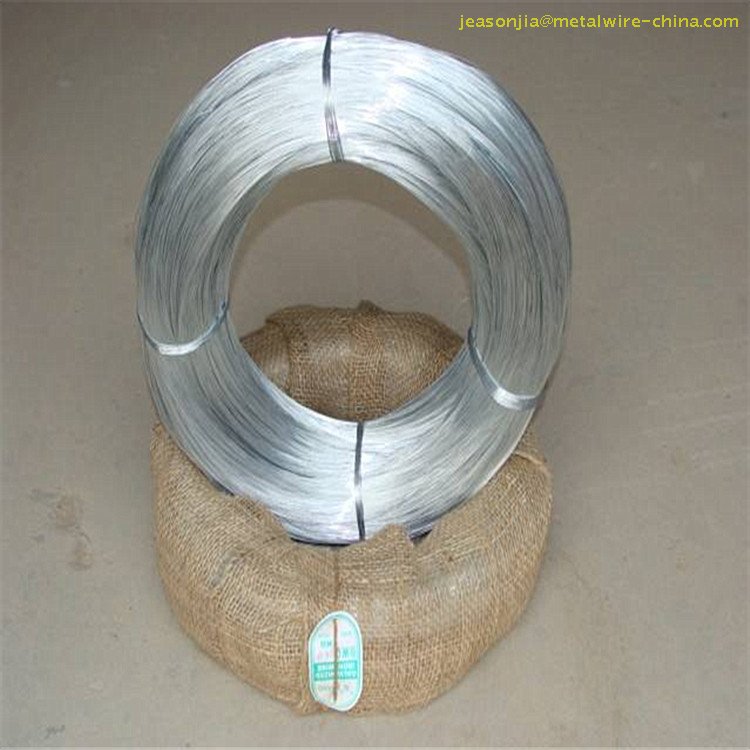 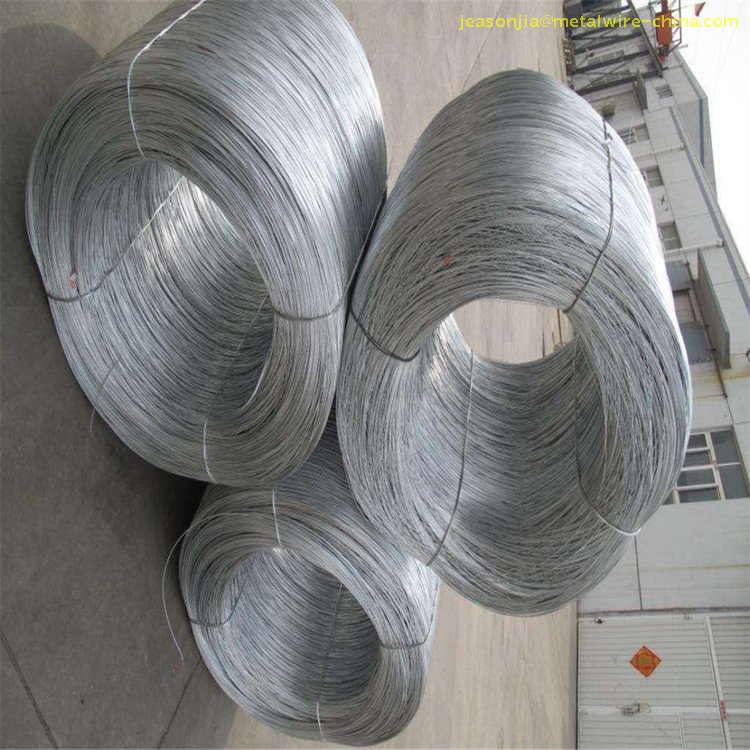 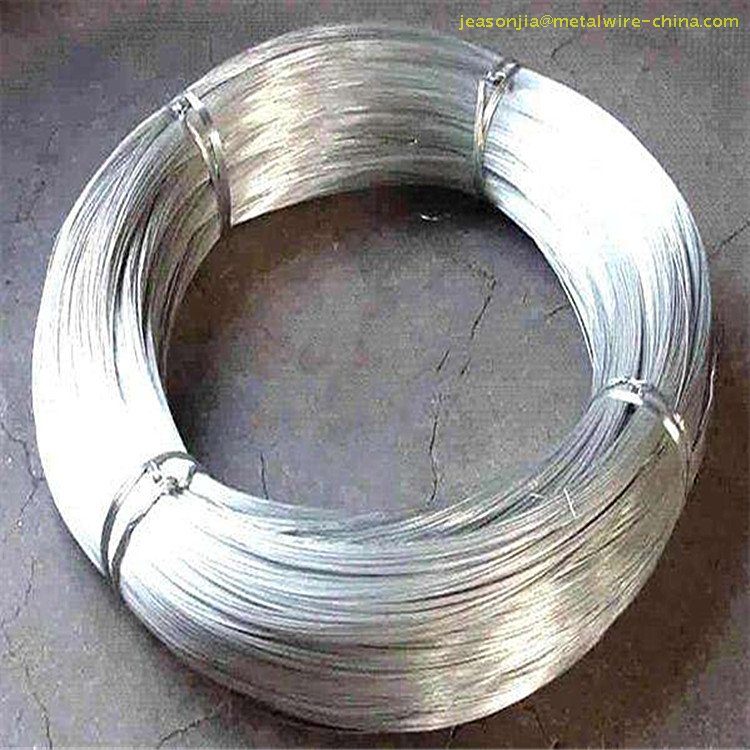 Electroplating of zinc wire refers to the wire into the plating tank, the current through the unidirectional of the zinc gradually plated on the surface of the wire, thus forming a metal surface.Galvanized wire production speed is relatively slow, which makes the galvanized layer can be evenly coated on the surface of the wire, the appearance looks bright and smooth. However, due to the relatively thin zinc layer of galvanized zinc, resulting in the corrosion resistance of the product is particularly poor, outdoor environment, there will be a few months of corrosion. 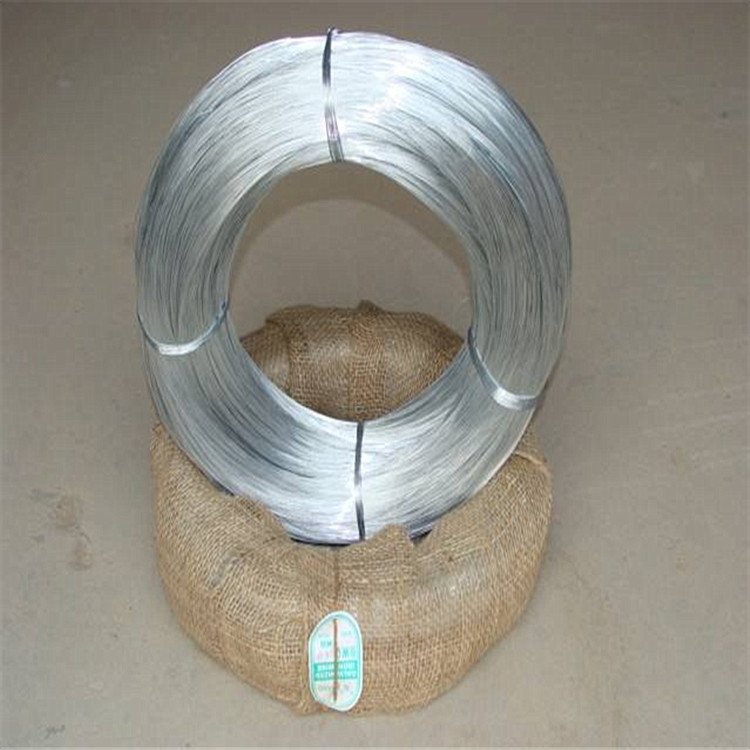