Specializing in the production of fence, metal mesh, and other series.
apjiasong@163.com
You are here: Home » News » News » High Speed Rail Fence in China's status quo

High-speed rail Fence is also a series of fence Fence, which is mainly used in high-speed rail, railways and other areas for fence use. 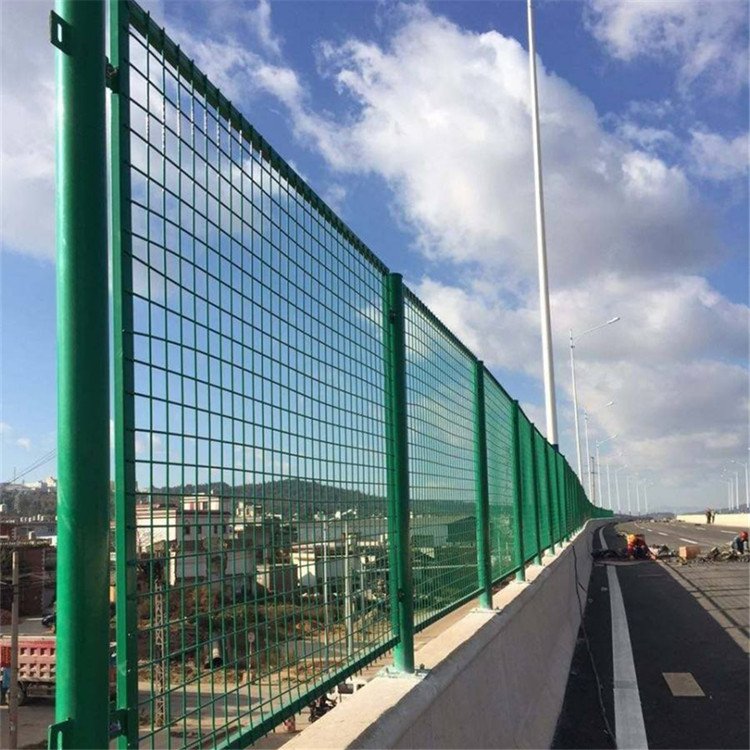 The reasonable application of the fence can be better and more effective in protecting people's traffic safety while traveling, and further reducing traffic accidents. Highway Fence, Rail Fence has now become the most important transport infrastructure, the development of our country from the 80's highway, which plays an important impact on the national economy and social development, is the important highway maintenance and safety Security facilities. 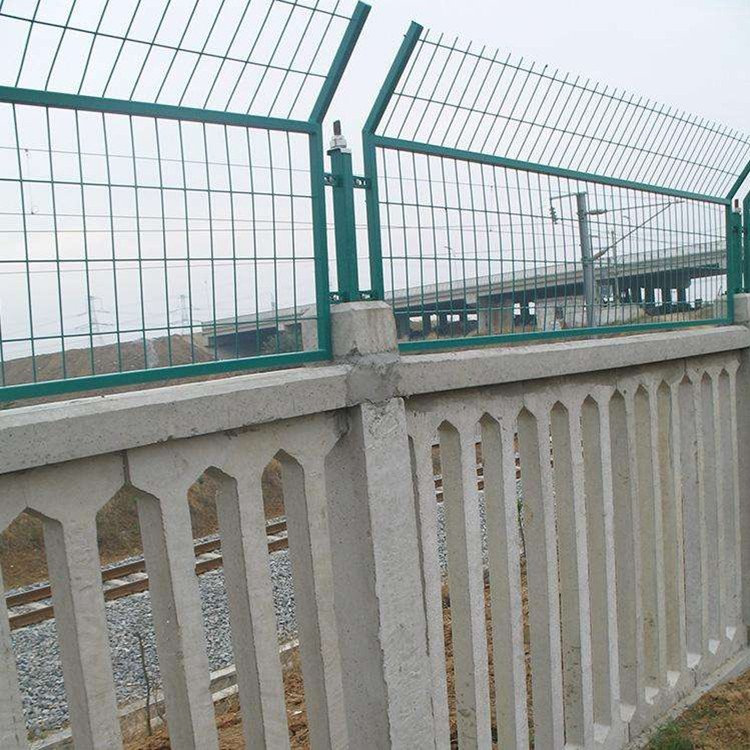 While meeting the people's demand for more rapid and convenient rail transportation, China's high-speed railways have paid more and more attention to the balance of layout. In the recent five years, the mileage of high-speed railways in central and western China has increased from 0.3 million km at the end of 2012 to 13,000 km by the end of 2016, more than tripling. The "13th Five-Year Plan" is still the golden period of China's transportation infrastructure development, service improvement and transformation and development. There will also be more new chapters in the HSR construction.